AiG’s IT department had a few ESXi hosts connected to their HP Store VSA. As a result of increased attendance at the Ark, their VMware workload increased dramatically, which in turn resulted in performance issues within VMs.

AiG turned to VirtuCache to mitigate their storage latency issues. By caching frequently and recently used data (both reads and writes) to in-host SSDs+RAM, Virtunet resolved their storage performance issues. We competed with HP Store VSA’s Adaptive Optimization(AO) feature, which is HP’s tiering functionality for the VSA.

Here is how VirtuCache competes with the Store VSA’s tiering functionality.

Because of all the above reasons, VirtuCache performed at 5x the speeds of HP VSA AO. 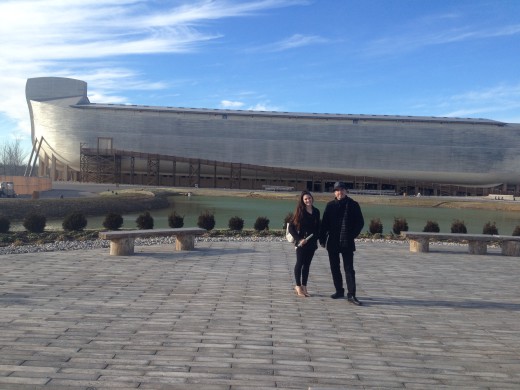 Tony Ramsek, IT manager for the AiG with Nina Fletcher, Account Manager for Virtunet Systems